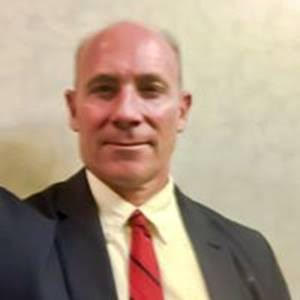 He earned his B.A. from Middlebury College in 1979, and his J.D. from Georgetown University Law School in 1983. He served as a law clerk for the Hon. Albert Coffrin, U.S. District Court, District of Vermont in 1981. He also served as chairman of the Human Services Board from 1992 to 2000. In 2000, Ted was appointed by Governor Dean to serve as one of Vermont’s members to the National Conference of Commissioners on Uniform State Laws, and was reappointed by Governor Douglas in 2003 and 2008, Governor Shumlin in 2013, and Governor Scott in 2017. Ted is on the Board of Directors of the Brattleboro Boys & Girls Club, Inc.™, and a long time member of the Brattleboro Rotary Club. 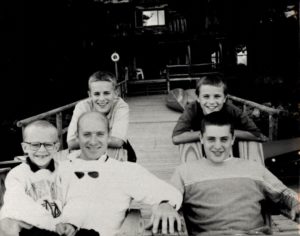 My heroes are my parents, aunts and uncles, and my sister, all of whom are perfect examples of classic manhood and womanhood, Abraham Lincoln, Mark Twain, John F. Kennedy, Martin Luther King Jr., Pete Seeger, and John Lennon.

I am happy to be of service to you and your families.