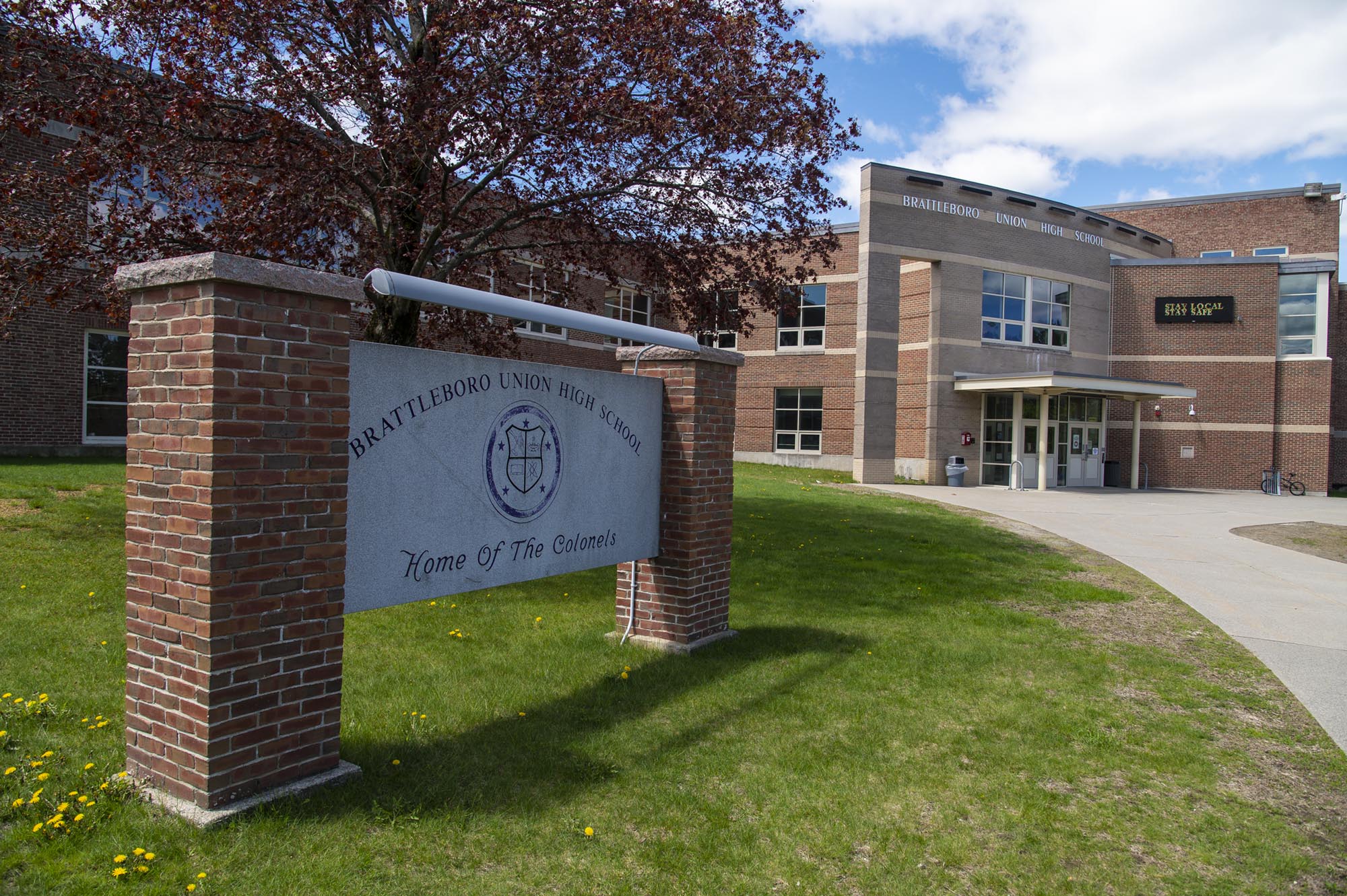 Following an expose in The Commons, the topic of sexual abuse is again relevant in Windham County.  The Commons article detailed years of sexual abuse of young female students at Brattleboro Union High School by then teacher Zeke Hecker and the troubling lack of inquiry into same by the Brattleboro Police Department and school administration officials.

In the article, that was written by an ex-student of Hecker’s, complaints running from 1986 through to 2018 were outlined.  The complaints involved multiple students of Hecker’s and outlined sexual acts and relationships that began as early as 1978.  Making the accusations even more appalling still, the acts were corroborated in a letter by the now disgraced professor.  The letter, written in 1982, was provided to the Brattleboro Police Department in 2009 but received no publicity at the time and does not appear to be investigated thoroughly as the statute of limitations had long since expired.

At a school board meeting held recently, board members, the superintendent of schools, and local community members gathered to address the issue.  The policies in place to protect local students were closely scrutinized and it was agreed that local schools cannot have policies in place that allow complaints about sexual assault by a teacher to go by the wayside without any action or even a thorough investigation taking place.

In the articles discussing Hecker’s long history of inappropriate behavior, it is often pointed out that he was not charged or arrested because the statute of limitations on the terrible acts had long expired.  However, in response to the MeToo movement and the increased attention and appreciation given to victims of sexual abuse, Vermont became the first state in the nation to remove the statute of limitations barrier to those seeking to bring claims for compensation against the people and institutions who have caused them such pain.  The bill signed into law eliminated the previous six-year statute of limitations for civil child sexual abuse cases and now allows many victims, including those of their former teachers and professors, to bring claims for attacks that occurred many years in the past.

The legislation is particularly important as many survivors of childhood sexual abuse do not speak up about their attackers for many years after the incidents occur.  Previously, many victims were unable to bring an action within the 6 year period as they were often coerced into silence by their predators, were too young and felt too ashamed by what had happened to speak up, or failed to find an advocate willing to assist them in their quest for justice.

THE EFFECTS OF SEXUAL ASSAULT REMAIN LONG AFTER THE ATTACK

For the survivors of sexual assault and abuse, the scars of the experience can remain with them for the remainder of their lives, with heart breaking results.  Many sexual abuse survivors experience high rates of alcoholism, drug overdose, PTSD, suicide and other health ailments.  These issues can cause survivors strain maintaining work, their friendships and having healthy family relationships.

Furthermore, issues with trust are particularly hard to repair after the assault was carried out by those who are supposed to be the most trustworthy.

Our team has built a reputation for compassionate and fierce advocacy on behalf of our clients.  We have helped numerous victims recover both economic and moral compensation from those responsible for their hardships.  If you or someone you know has been the victim of assault or abuse, including past students at BUHS, you can reach Kramer Law by calling 802-257-2221 or using our quick and easy contact form.

As our client, we will take care of all of the legal, privacy and insurance related issues surrounding your case so that you are able to recover and work towards a brighter and better future.

Please fill out the form below and one of our attorneys will contact you.