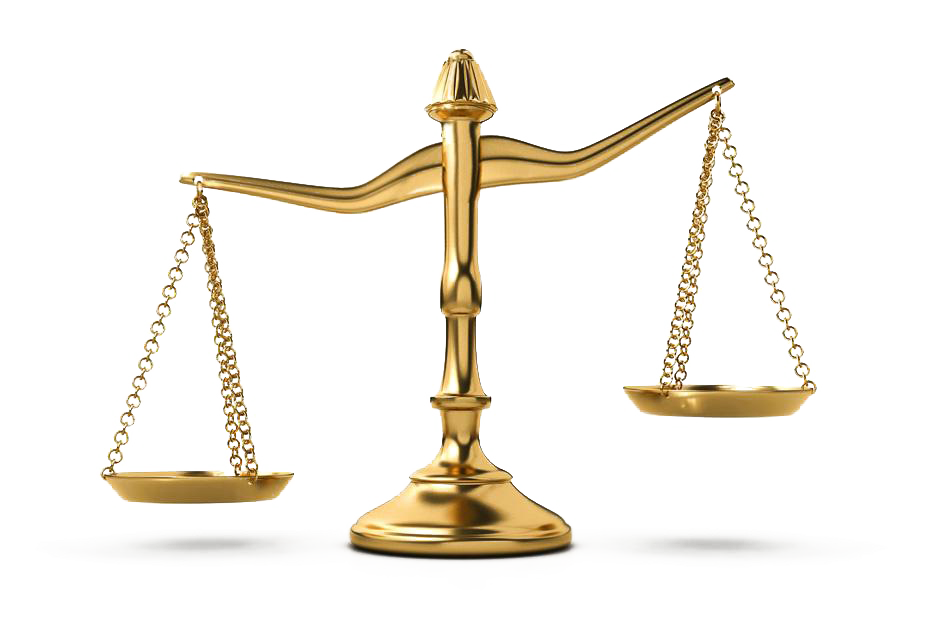 As reported on in BuzzFeed, Seven Days, The Burlington Free Press, a greatly upsetting history of sexual abuse has been uncovered at St. Joseph’s Orphanage in Burlington, Vermont.  The orphanage, which was run by the Catholic Diocese of Burlington, was open between 1854 and 1974, during which time it housed tens of thousands of children.  The horrible stories include accusations of sexual assault, physical abuse, and even death

Following the publication of the Buzzfeed article, the Attorney General of Vermont launched an investigation that found credible evidence of widespread sexual, physical and emotional abuse.  The investigation also found that Vermont officials had failed to protect the students or to intervene.

In spite of the overwhelming accusations against the Orphanage and Diocese, and the findings of the Attorney General, the Roman Catholic Church refuses to pay the survivors for the damage they have inflicted upon hundreds of children.  The Church settled with hundreds of students in the 1990s and provided each with approximately $5,000 if they would be willing to sign a non-disclosure agreement that forbids them from talking about the horrors they had faced.

Now, although the Church has released the survivors from their non-disclosure agreements, they have refused to come forward and pay the survivors the compensation that they deserve.

The survivors remain in direct talks with the Church, but the discussions have reportedly hit a stand still and litigation could be forthcoming.

THE EFFECTS OF SEXUAL ASSAULT REMAIN LONG AFTER THE ATTACK

For the survivors of sexual assault and abuse, the scars of the experience can remain with them for the remainder of their lives, with heart breaking results.  Many sexual abuse survivors experience high rates of alcoholism, drug overdose, PTSD, suicide and other health ailments.  These issues can cause survivors strain maintaining work, their friendships and having healthy family relationships.

In response to the MeToo movement and the increased attention and appreciation given to victims of sexual abuse, Vermont became the first state in the nation to remove the statute of limitations barrier to those seeking to bring claims for compensation against the people and institutions who have caused them such pain.  The bill signed into law eliminated the previous six-year statute of limitations for civil child sexual abuse cases and now allows many victims, including those of St Joseph’s Orphanage, to bring claims for attacks that occurred many years in the past.

The legislation is particularly important as many survivors of childhood sexual abuse do not speak up about their attackers for many years after the incidents occur.  Previously, many victims were unable to bring an action within the 6 year period as they were often coerced into silence by their predators, were too young and felt too ashamed by what had happened to speak up, or failed to find an advocate willing to assist them in their quest for justice.

Our team has built a reputation for compassionate and fierce advocacy on behalf of our clients.  We have helped numerous victims recover both economic and moral compensation from those responsible for their hardships.  If you or someone you know has been the victim of assault or abuse, including past orphans of St. Joseph’s Orphanage, you can reach Kramer Law by calling a 802-257-2221 or using our quick and easy contact form.

As our client, we will take care of all of the legal, privacy and insurance related issues surrounding your case so that you are able to recover and work towards a brighter and better future.

Please fill out the form below and one of our attorneys will contact you.